Do You Make This Mistake On Slow Trading Days?

Today is a very slow trading day (at least in the ES and at least as of the time I'm writing this).  But, I thought it would be a good time to write about a mistake we see over and over again.

In fact, I would say this mistakes is responsible for literally "killing" a lot of trading careers before they have the chance to really get going.

So...what is this mistake?
I call it "trading because you're there".  Let me explain...

Another way of saying it is that you "force" trades because you're "trading".

After all, you're at your computer.  You're there to trade.  So, what do you do?  You trade...even if you don't have an edge.  You trade because you're there

Why does this happen?  What's behind it?
I think there are a few reasons.

One, in our society, we're socialized to "work" when we're at work...to do something.  In other words, we're trained to go to work, work hard, get paid for that work, and then repeat.  So, it's just natural we would bring that to trading and feel like we had to "do" something.

Four, it can often come from trading "against the clock".  For example, let's say you just trade the first two hours of the session.  Or, let's say you were gone all morning and you just starting trading in the afternoon.  You know your time is limited and if you're going to make any money today, you have to take a trade now or soon.  Clearly, this can lead to forcing trades when you don't have a great edge.

How does this mistake "kill" a lot of trading careers?
Think of it as a downward spiral that kind of creeps up on you.

It loses.  Now, you want to get that money back.  You force another trade.

Days go by like this.  You have some good days or some good trades, but you end up taking a lot of bad trades too.  Your equity curve is heading south.

This makes you want to get it back even more.  After all...what if you fail at this?  What will your spouse think?  What will you do for a living?  You can't fail...you must succeed...tension...tension...more forced trades...more suffering.

Anyone know what I'm talking about?  🙂

How can you overcome this mistake?
Here are a few helpful ideas...

1)  Focus on your process, not on your results.
This is easier said than done I realize, but it's truly one of the most important keys to successful trading.  In other words, focus on making the best decision at the given moment, and trust that good results will take care of themselves.  If, on the other hand, you focus on making money (like most people do), you're almost assured of losing money.

If you can be truly honest with yourself and focus on your process, regardless of the result of that trade, you'll find your results actually take care of themselves. 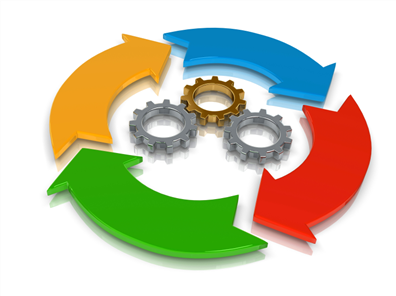 2)  Re-define success.
Again, this is easier said than done, but it's a huge key.  Most people define their success on the day in terms of whether or not they made money.

Don't be like most people.  Hold yourself to a different standard.  If you made a good decision (one that you can justifiably said had a positive expectancy) consider that a success...NO MATTER THE MONEY RESULT.  Do that day after day, legitimately, and you will be amazed at what happens. 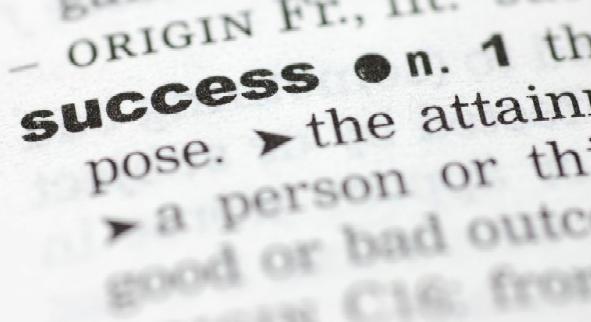 In other words, do you have an advantage or do you just trade with hope?

But, if you do know how to define your edge, try this.  Start ranking your trade setups (maybe on a scale of "impulse", "minor edge", or "high edge").  You'll start to see that your "high edge" trades perform better.  That alone will be motivation to skip the others.

Yet, if you still can't help yourself, and you are still taking low edge trades, first try to get to the bottom of the emotional reasons, and second, at least manage the trades with more nimbleness...in other words, use tighter targets and be willing to get out of the trade earlier if it doesn't go your way. 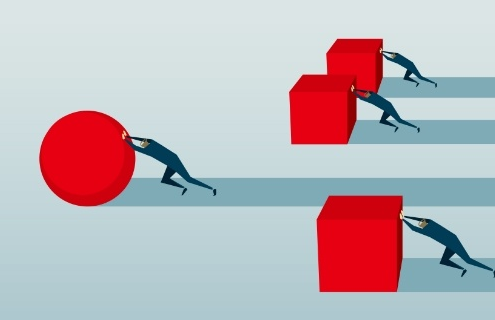 Bottom line...give yourself a chance to succeed...
Trading is hard enough as it is.  If you're forcing trade and trading "because you're there" your odds go way down.

Truly work on fixing this mistake.  Even if you just commit to focusing on decision making and re-defining success for the next 10 trades...give it a shot.  You'll be happy you did.

I hope you've found this helpful.  We would love any comments or any feedback.

Thanks again, and good trading,